As part of our university course, the second year students in Fashion Marketing and Management create an exhibition in early February showcasing their work from the Fashion Communication module.

I projected managed this exhibition, which we named WeAre!2017, including a VIP launch night party. My responsibilities included overseeing the creation of an invitation, which was then sent out to an invite list created by the Press Team. I was also responsible for organising refreshments for the launch party, as well as fundraising our budget to purchase these. I also organised the Set Up Team to help curate and prepare the show space, as well as the Social Media team for promoting the event. The exhibition was open to the public from the 17th to 24th of February (excluding weekends), and I also needed to ensure we had volunteers in the show space at all times during opening hours. I really enjoyed my role as project manager, and the exhibition and VIP launch party were both great successes.

On Wednesday 22nd February, representatives from the URBN group talent team gave a lecture to second- and third-year fashion students at WSA, and also visited our exhibition. This was especially important for us, as our projects were focused around an URBN brand of our choice: either Urban Outfitters, Anthropologie or Free People.

I have included images below of the exhibition, the launch event and the visit from the URBN recruitment team. 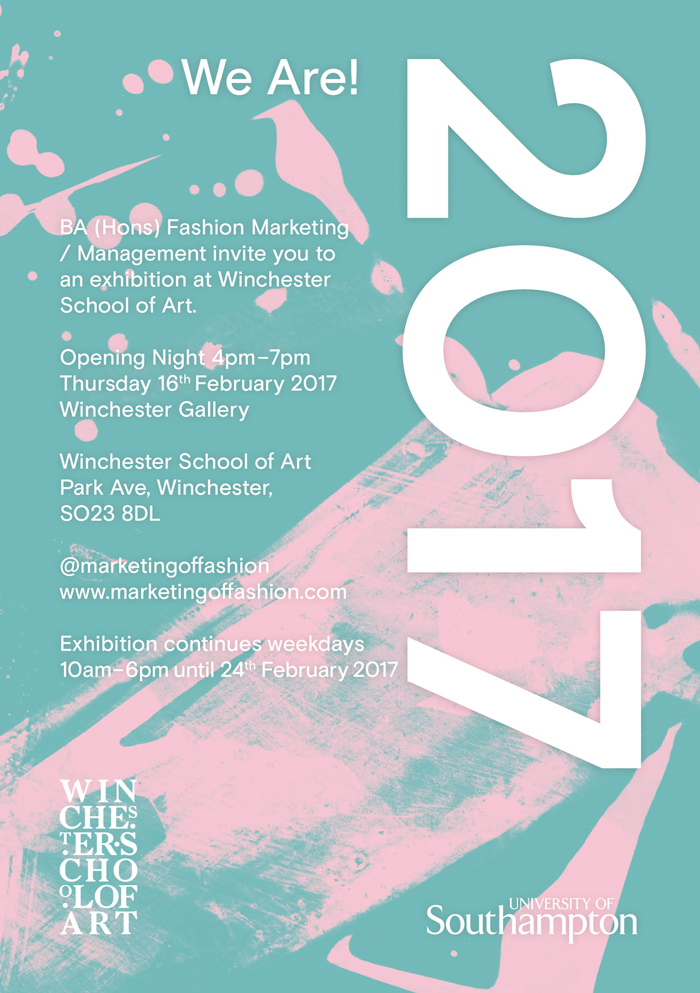 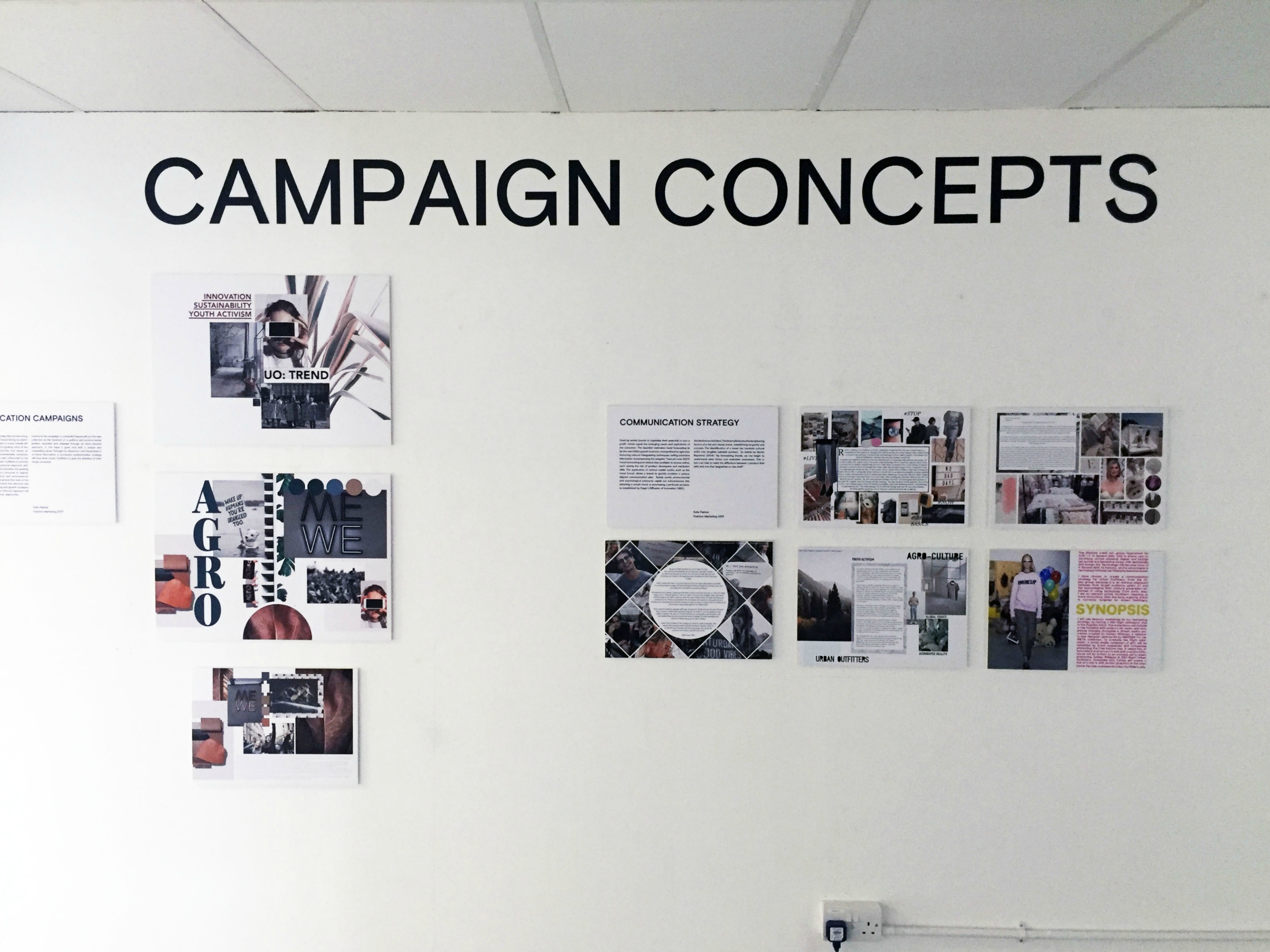 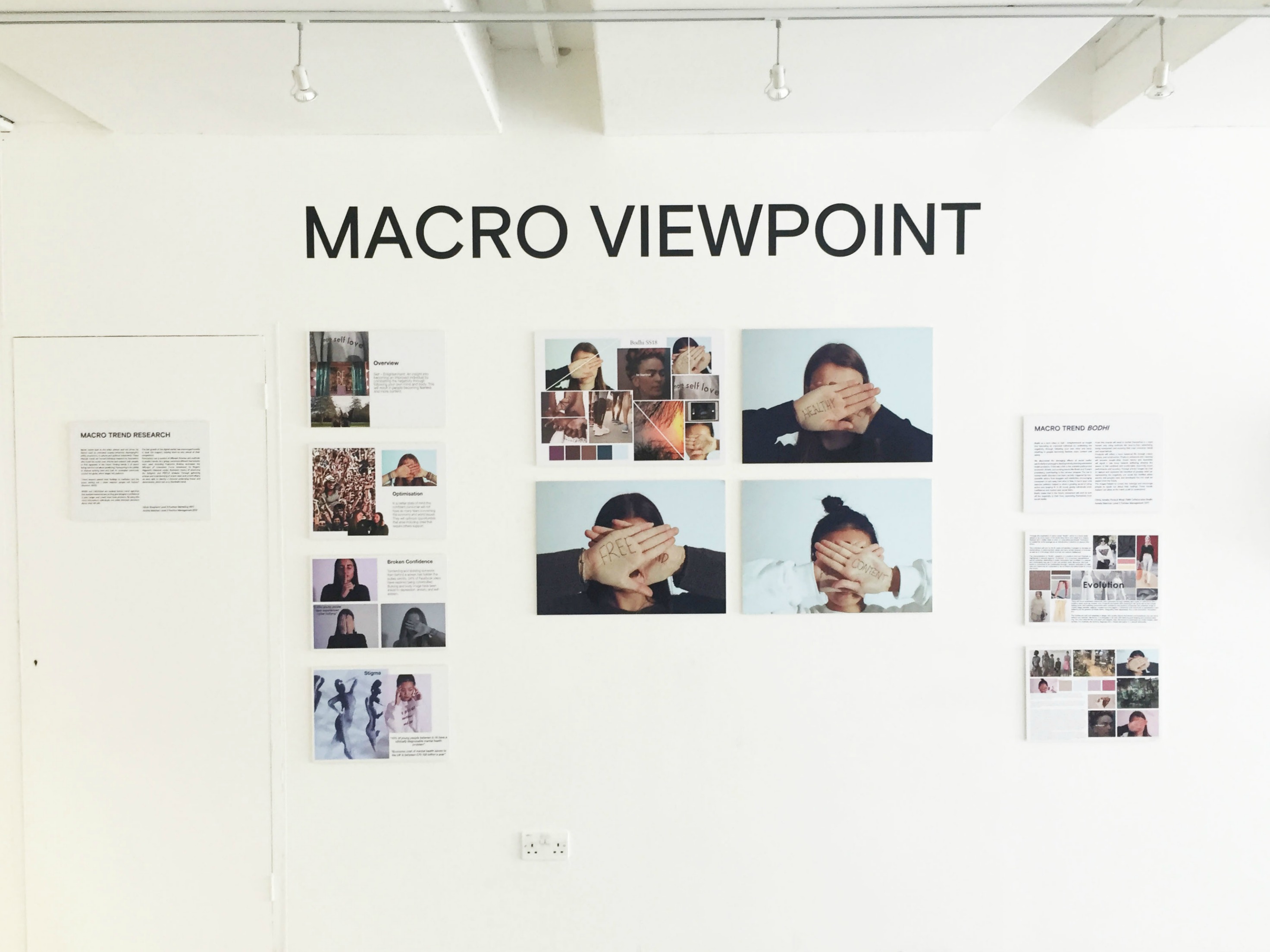 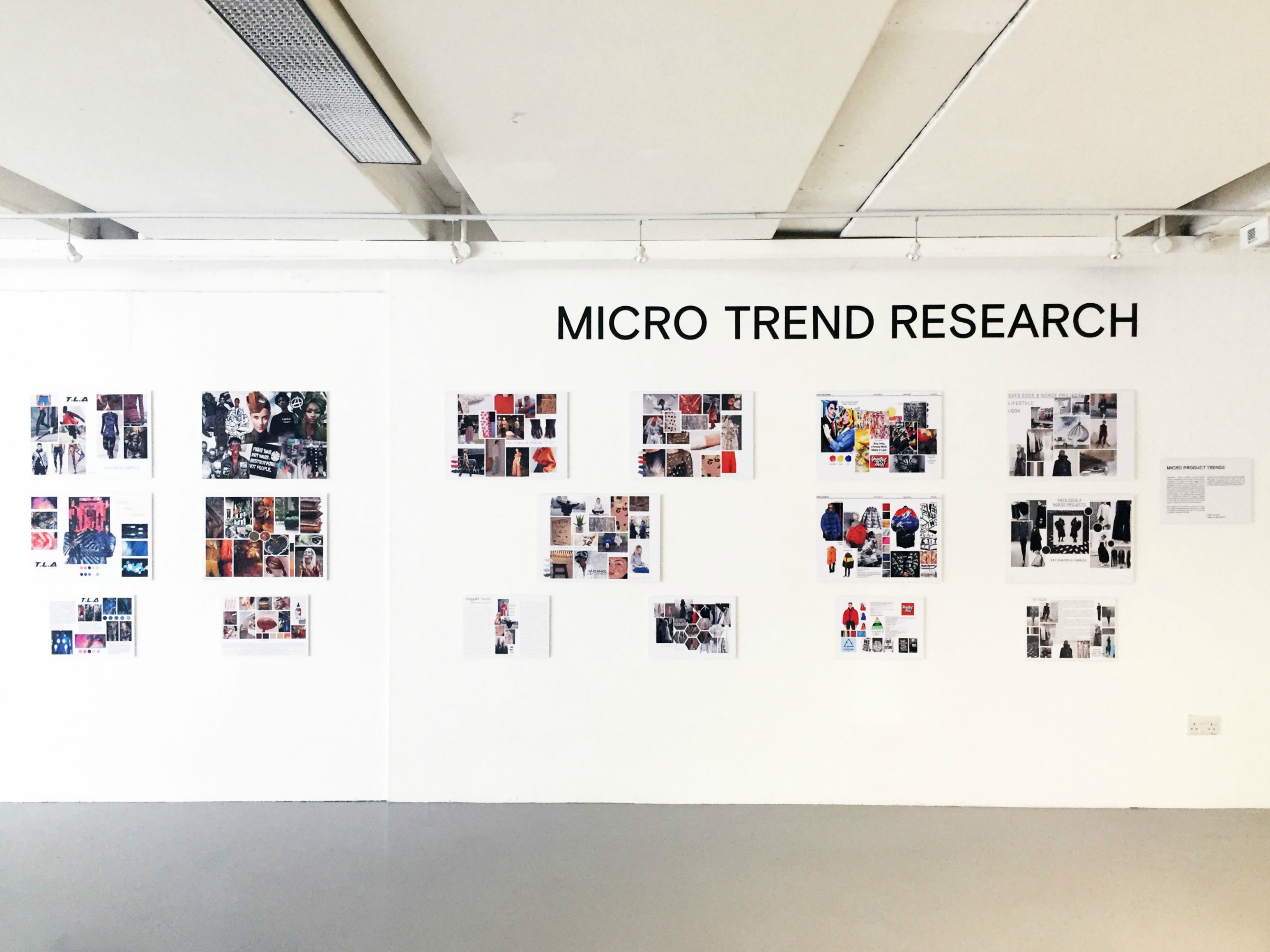 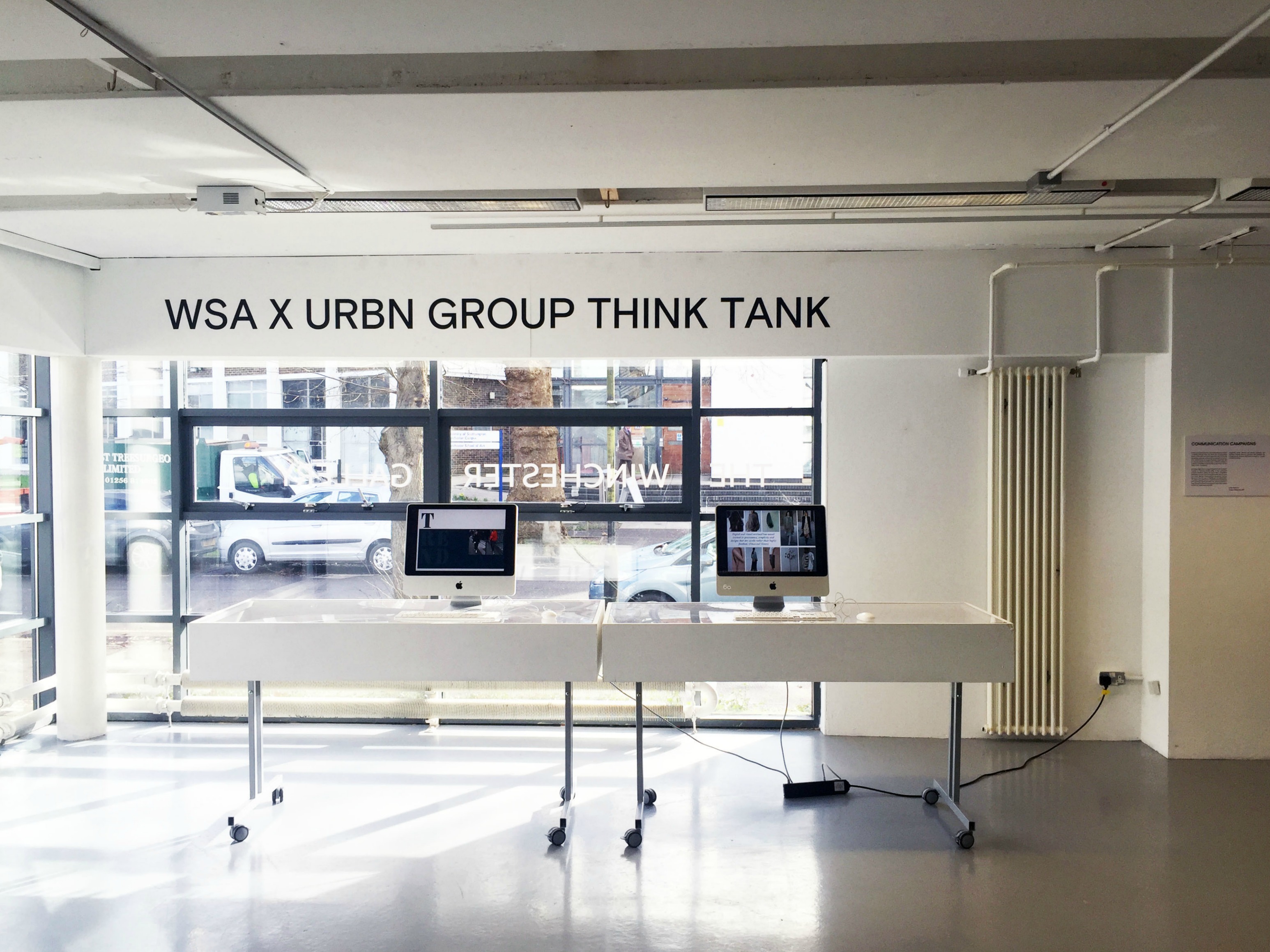 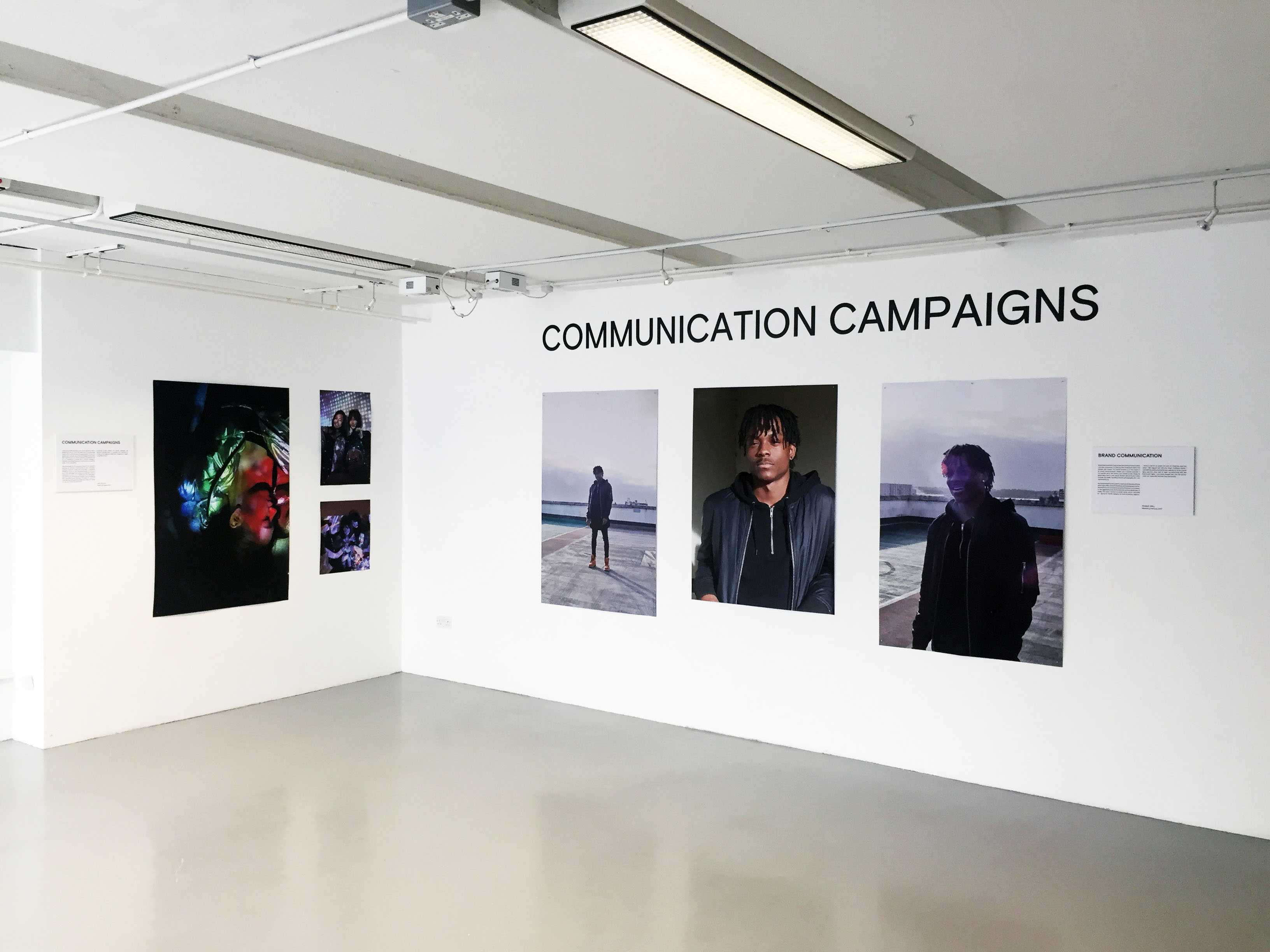 My images and mood board featured in the exhibition. 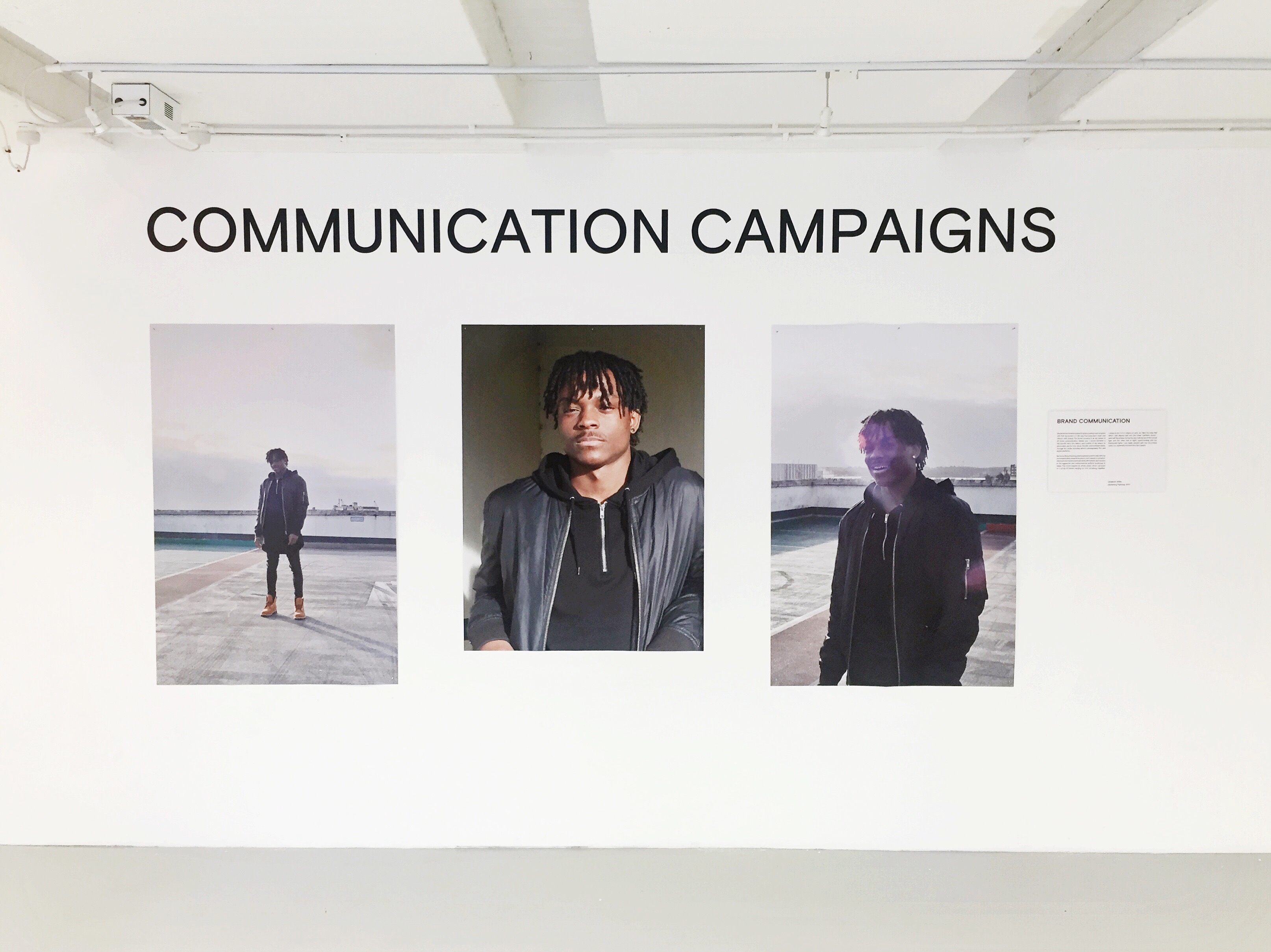 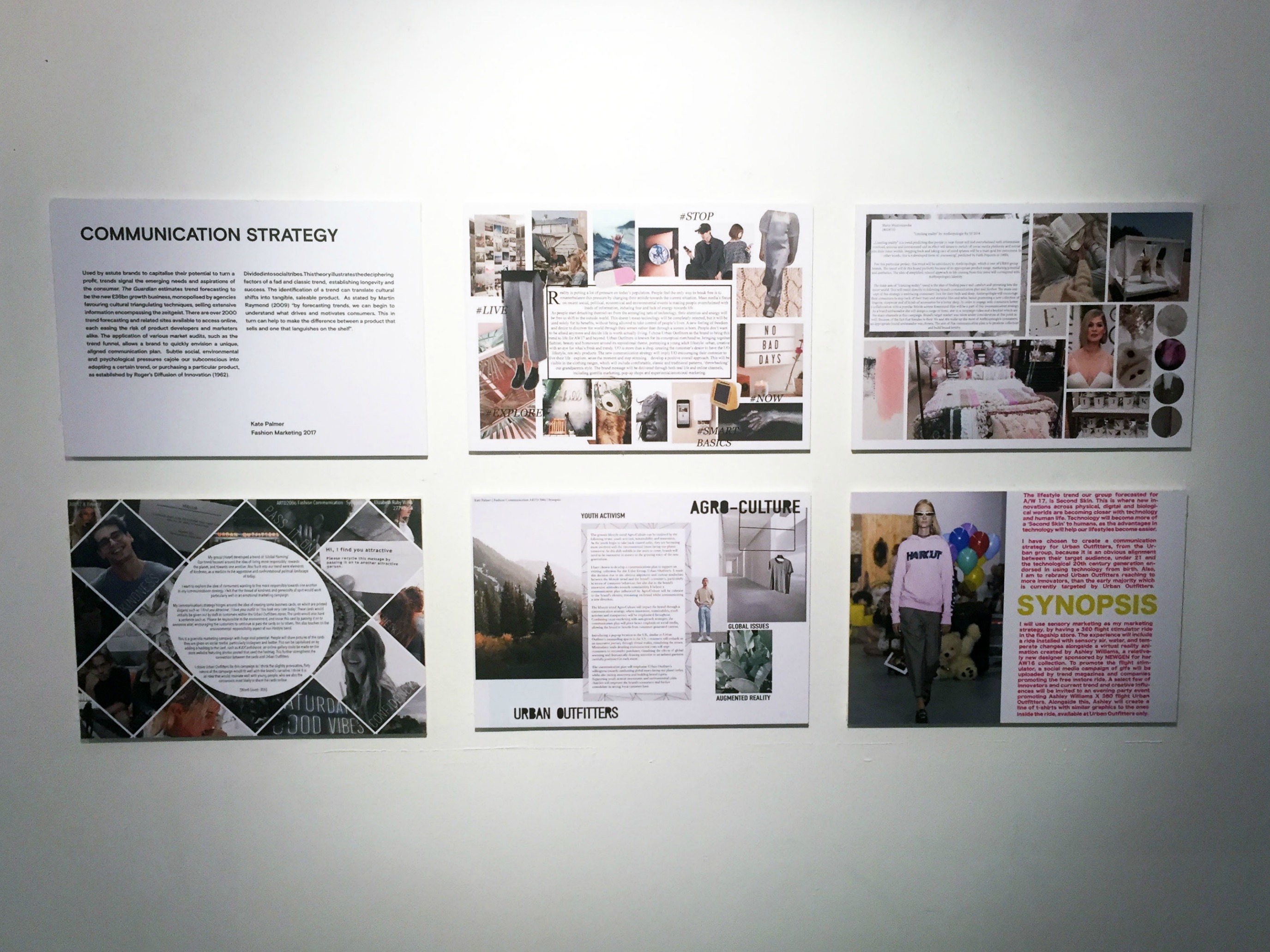 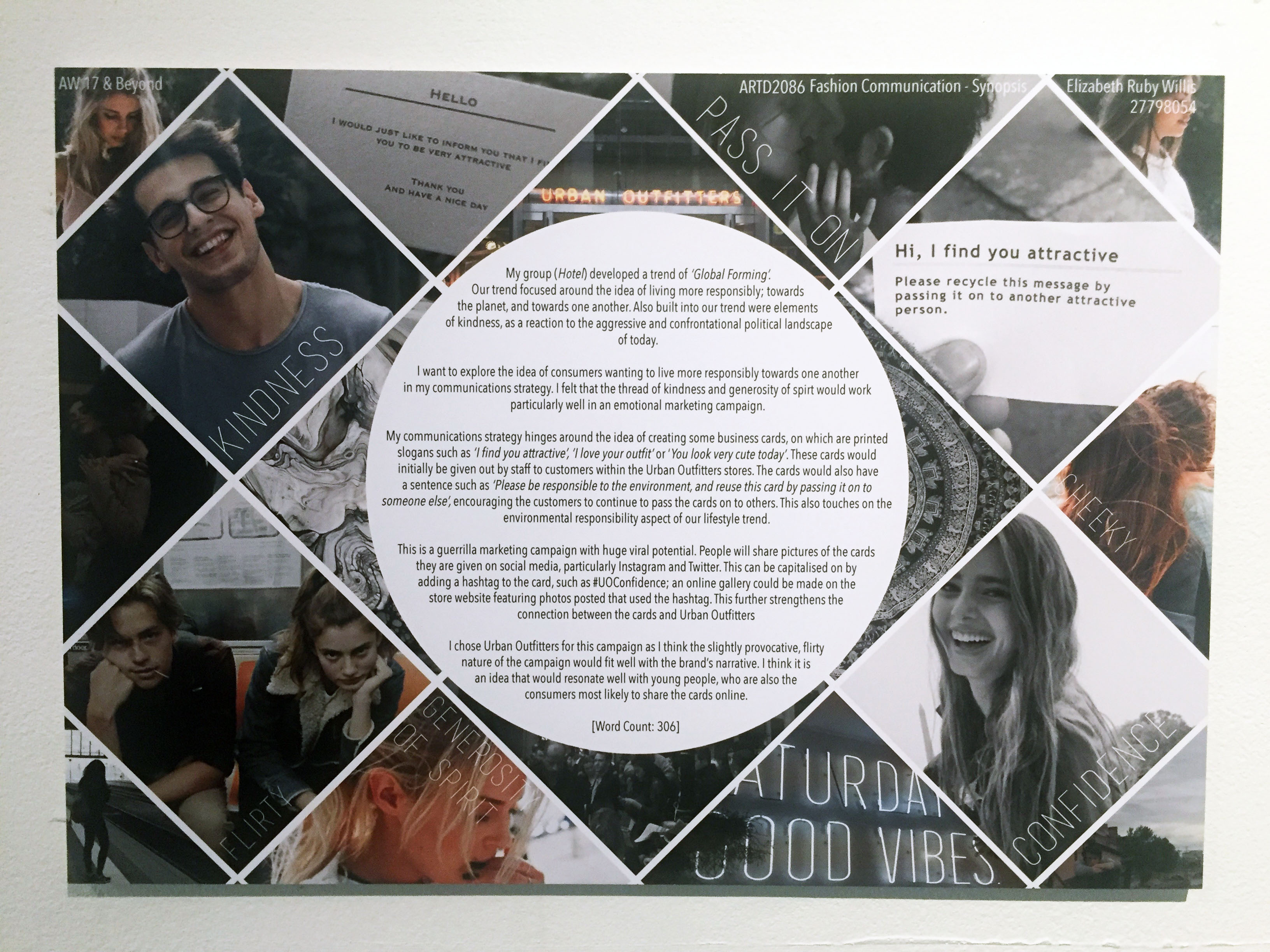 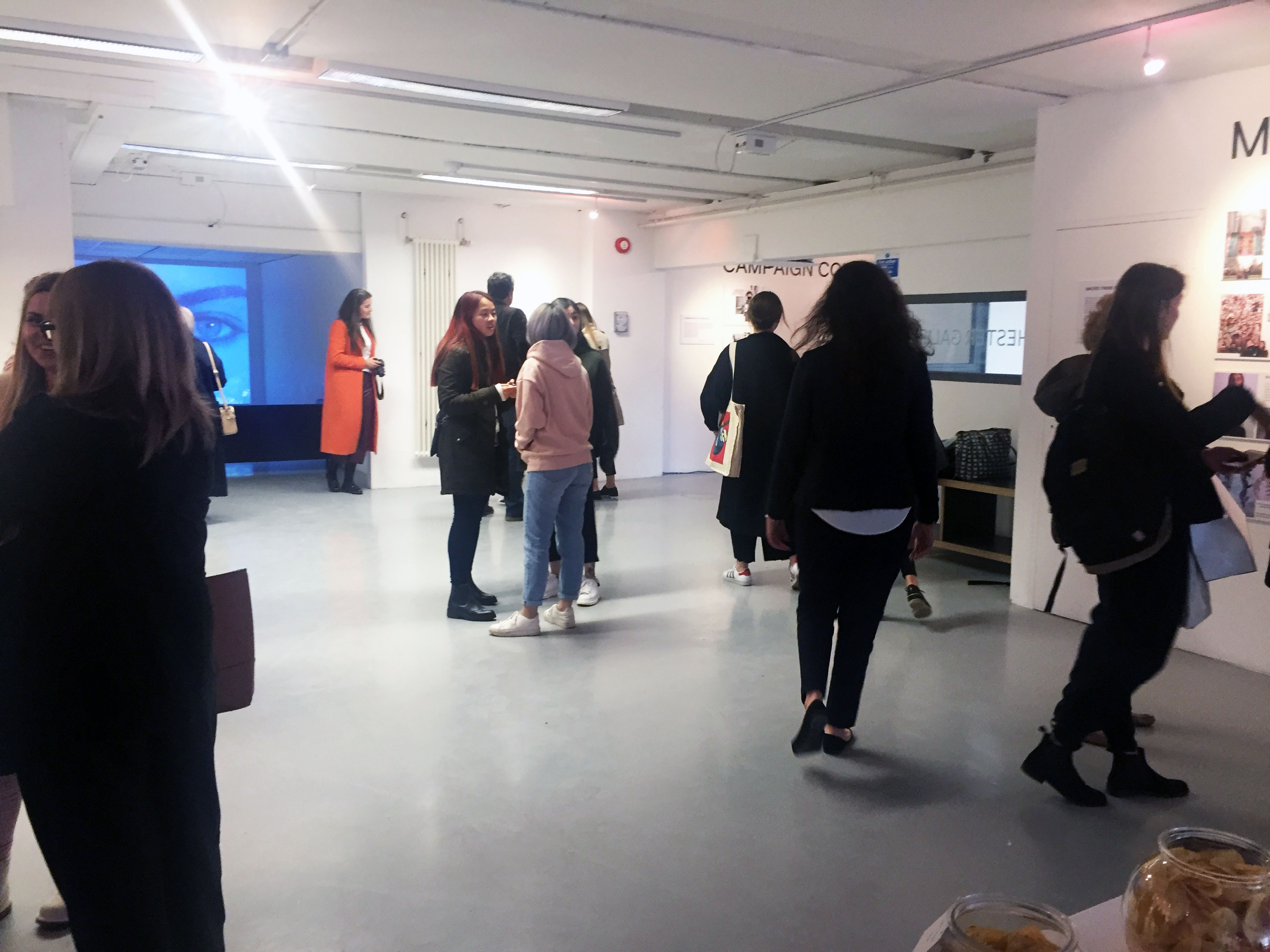 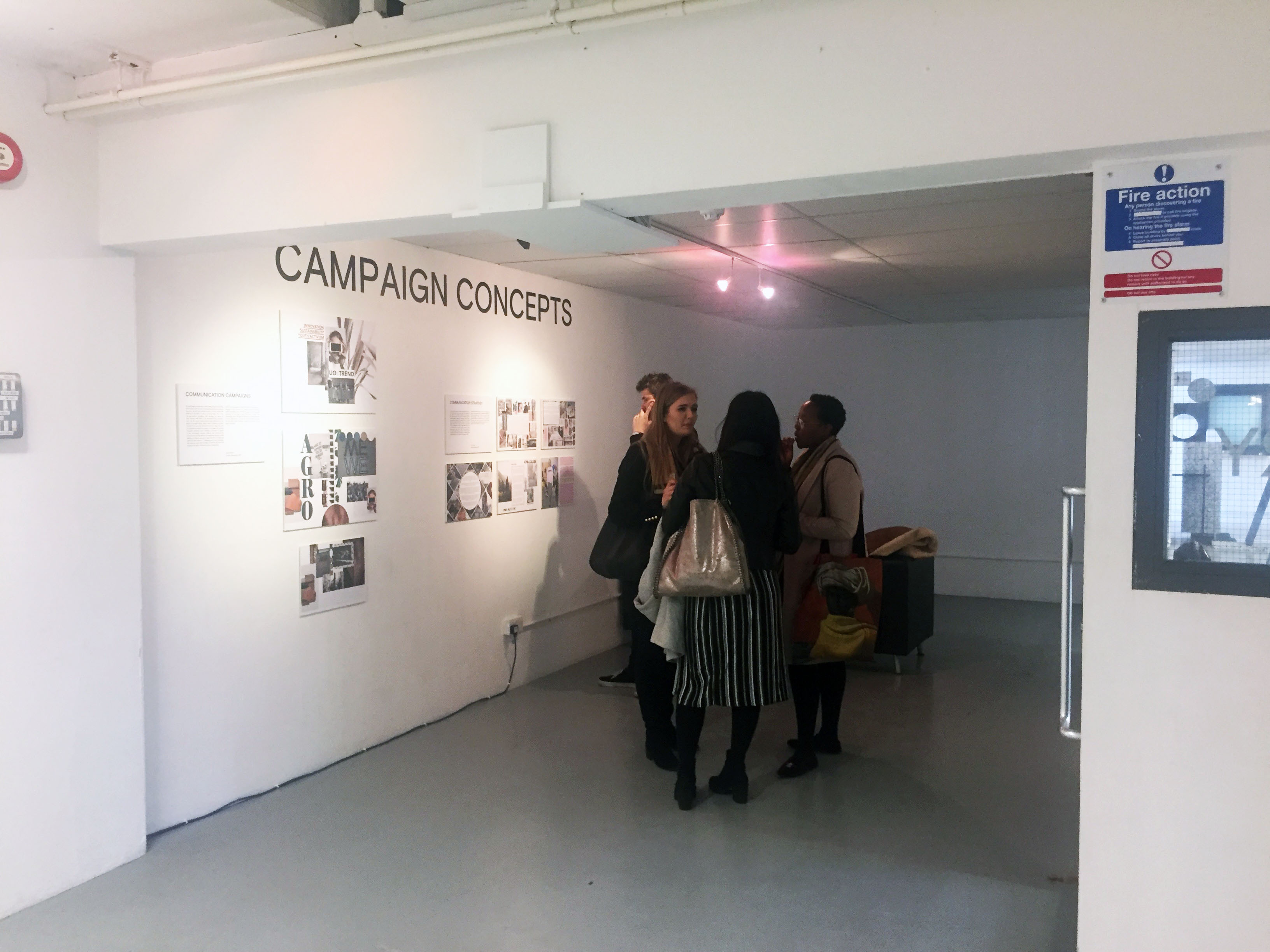 Visit from the URBN Talent Recruiters 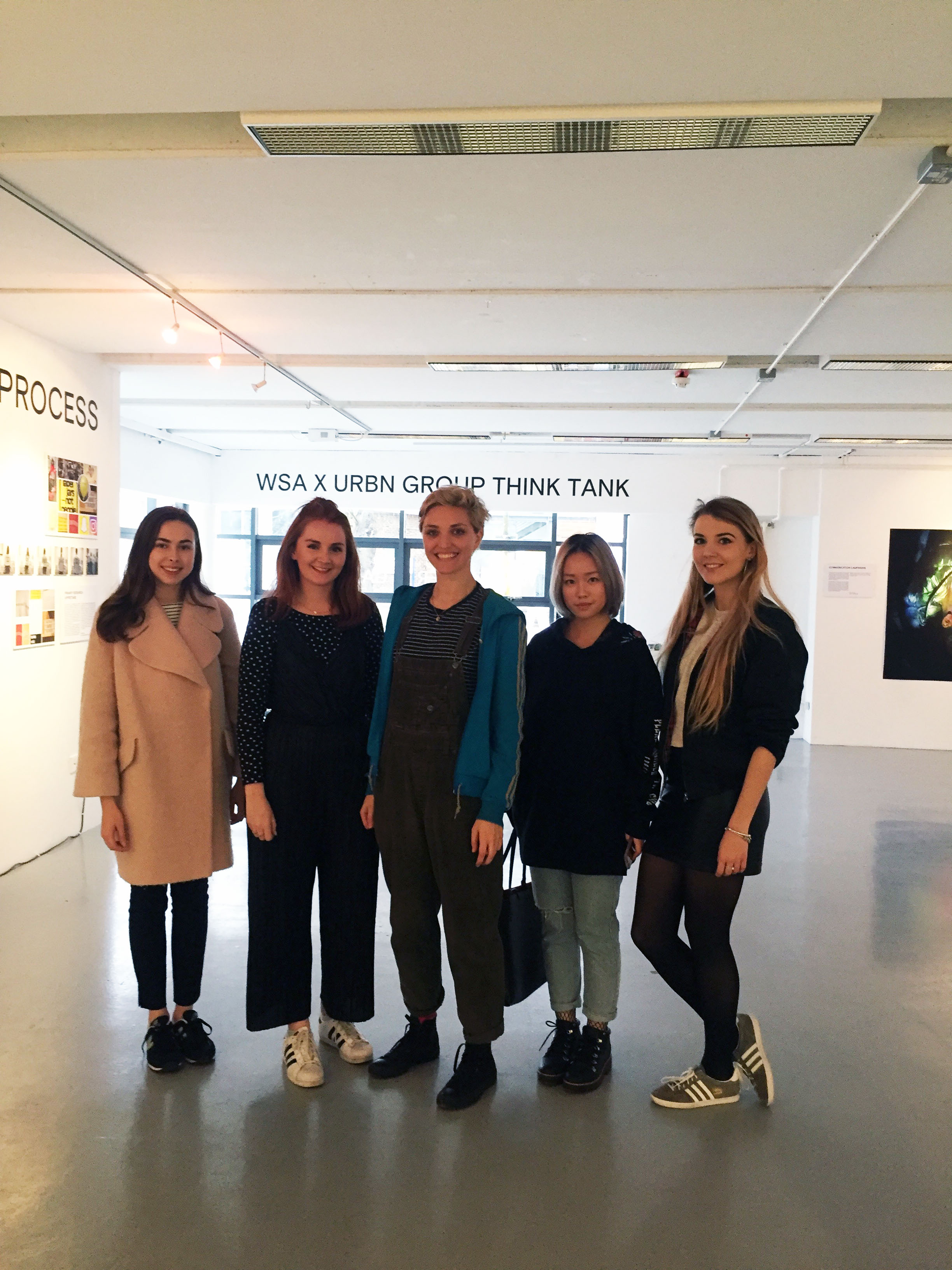 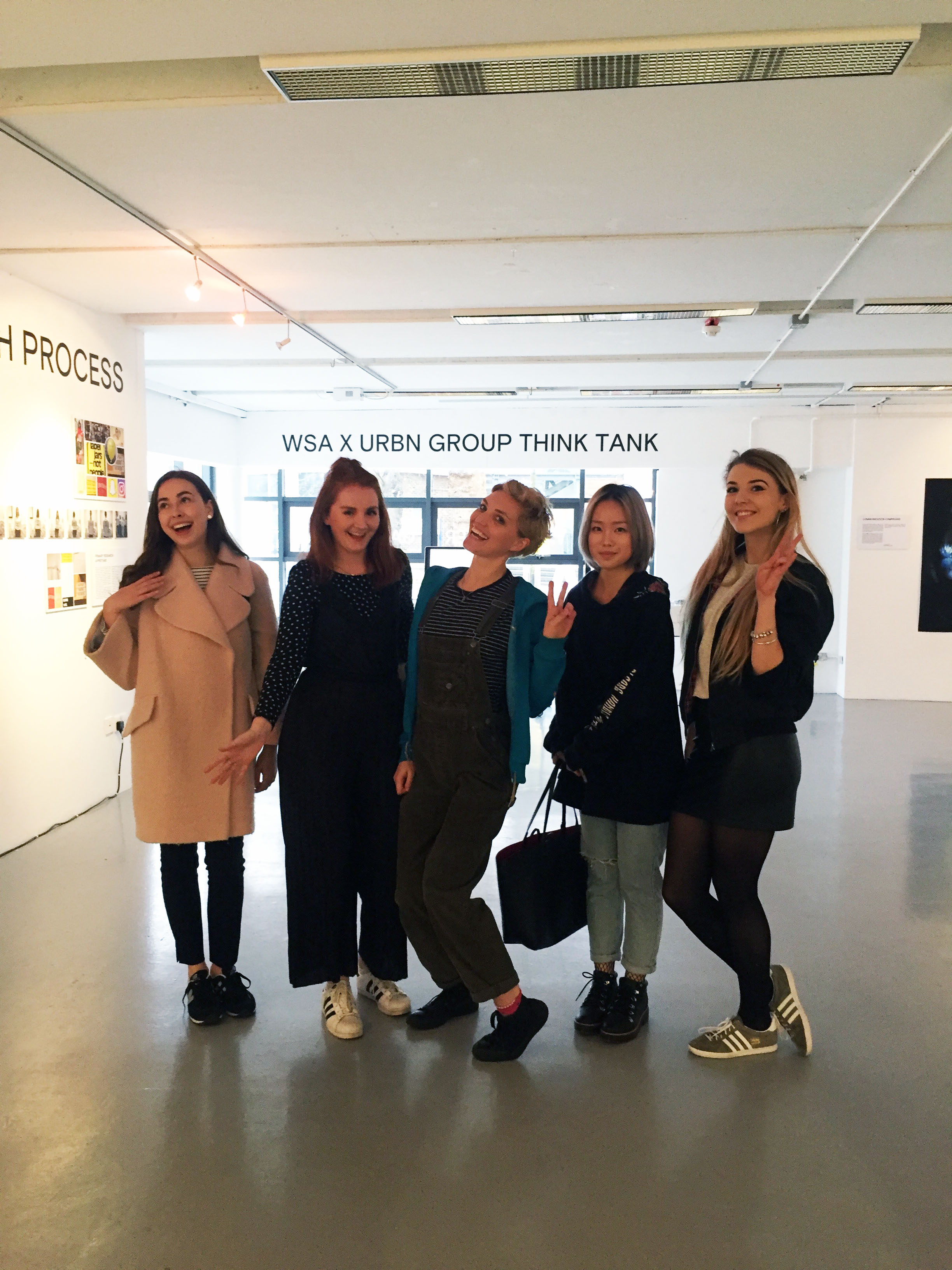 From Left: Elizabeth, Kate and Zoe from URBN, Kelsea and me

This site uses Akismet to reduce spam. Learn how your comment data is processed. 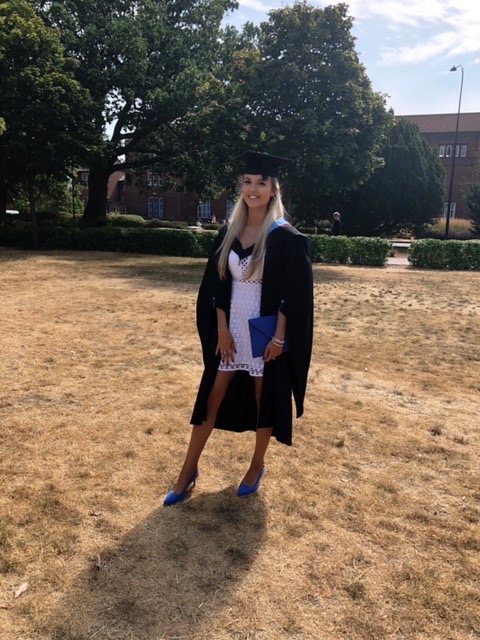 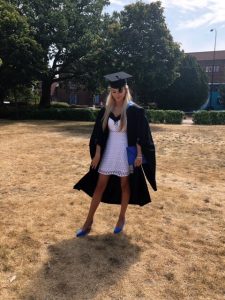